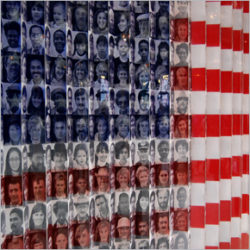 An immigrant is a foreign national who has been granted the privilege of living and working permanently in the United States.

Therefore, an Adjustment of Status refers to the procedure for becoming a lawful permanent resident without having to leave the United States.

It should be distinguished from the traditional method of gaining permanent residence, which involves applying for an immigrant visa at a consular post abroad.

Commonly, the adjustment of status will lead to the status of the Legal Permanent Resident (“green card”).

Adjustment of status is discussed at §245 of the Immigration and Nationality Act (“INA”).

According to INA §245(a), the status of an alien who was inspected and admitted or paroled into the United States may be adjusted by the Attorney General, in his discretion and under such regulations as he may prescribe, to that of an alien lawfully admitted for permanent residence if:

Please consult with an experienced immigration attorney to evaluate your case and eligibility.