Why Become a US Citizen? 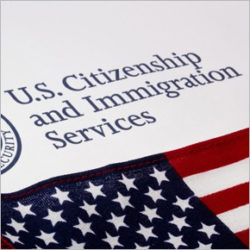 Becoming a citizen is an important step in the US immigration process. US citizenship offers unique opportunities to the Legal Permanent Residents. Our Connecticut immigration lawyers have outlined for you some of those benefits and advantages of becoming a U.S. Citizen:

Being a Citizen of the United States is an important privilege that will provide you with many civil benefits and protections that Green Card holders do not have.